The French spirit is not an abstraction!

The French sound is a reality, wonderfully illustrated by big names such as Maurice André but also Michel Becquet on the trombone. A form of clarity and endless elegance, a timbre that knows how to be brilliant and resonant without forgetting roundness and a whole host of colours, like those of Cézanne or Mathis.

It is also an articulation that is tied to our language, but also to works like the Arban Method, very much centred on emission, pronunciation and articulation. When playing Berlioz or Ravel, Roussel and Debussy, the whole range of sounds and articulations is present like colours on an easel…
This heritage, sought after by the whole world has to be studied the same way that one learns about Shakespeare, with respect to tradition, but also with a modern vision tied to the international market and to creativity.
What our rich education has no doubt been missing, is not having been able to accompany this individual research with advanced teamwork. This error, that our Anglo-Saxon neighbours have not committed, the practice of an orchestra being far bigger and older than here in France, should not push us in a single position. Individual qualities are not incompatible with orchestral rigour, it can be learned the same way, with great masters and with great repertoires.

The International Academy for French Music Michel Plasson, offers precisely that, to put the French Repertoire back in the centre of the studies with a historical view and at the same time a larger view of a modern musician: a complete artist and a creative soloist linked with the reality of the profession of orchestra playing. So, the two repertoires will be studied. 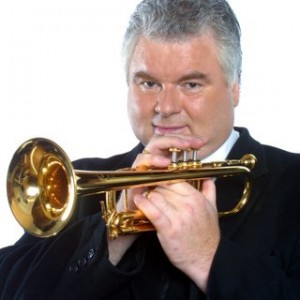 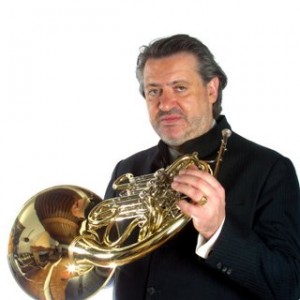 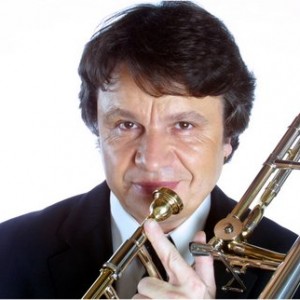 The mezzo-soprano Sophie Koch and the baritone-bass José Van Dam are the professors who will be teaching by Michel and Emmanuel Plasson’s side during the Academy’s session of Vocal Master Classes in 2016.

Lead by the trumpeter Thierry Caens, horn player André Cazalet and trombone player Michel Becquet, these Master Classes dive into the origins of the “French Spirit” of the French School of brass instruments.

The mezzo-soprano Sophie Koch and the baritone-bass José Van Dam are the professors who will be teaching by Michel Plasson’s side during the Academy’s second session of Vocal Master Classes.